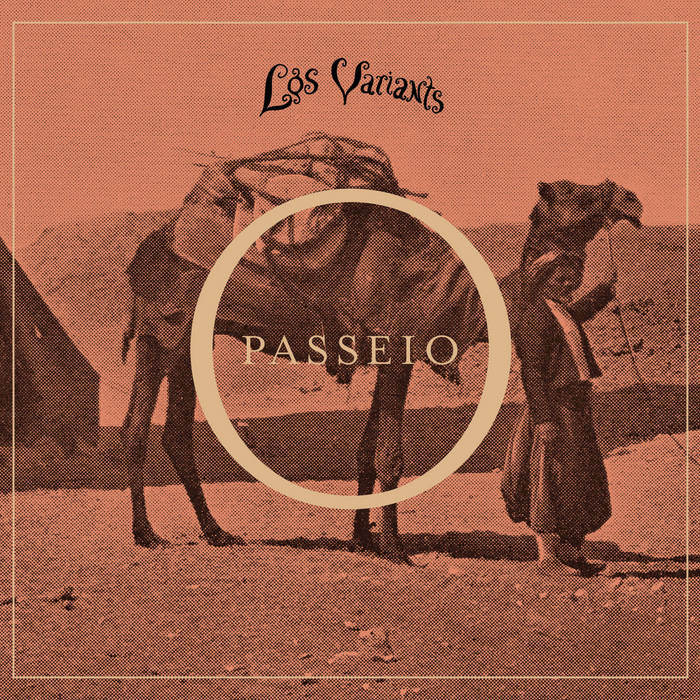 Los Variants is the brain child of Vince Maccarone; this 7 piece super multicultural collective combines elements of AfroFunk, Reggae, Funk and Jazz music to create a seamless mosaic of international groove. Los Variants’ personnel is made up of some of Canada’s top musicians who have won and been nominated for many JUNOS, DORAs.
Be prepared to move and groove at a Los Variants show

Vince Maccarone is an educator, sought-after performer, studio musician and producer with over 25 years of playing, teaching and writing experience. Originally from the mining town of Sudbury, Ontario.

Bandcamp Daily  your guide to the world of Bandcamp